Start for free
Contents
How do I compare insurance for the Bronco?
How reliable is the Ford Bronco?
Bottom line

Because this model hasn’t been seen since 1996, the typical insurance prices for a Ford Bronco have yet to be established. If insurance rates are equal to those for the similarly priced Explorer, you’ll spend an average of $171 per month or $2,052 per year — almost $752 more than the national average. With a starting MSRP of $30,000, its estimated cost-to-base ratio may be approximately 15%, which is higher than the national average of 4%.

How do I compare insurance for the Bronco?

As a crossover SUV designed for off-roading, insurance costs will reflect both the vehicle’s construction for high-risk activities and potential maintenance requirements. Some things, for example, may assist tilt the scales, such as:

Does the Ford Bronco qualify for discounts?

We won’t know the entire scope of the Bronco’s qualifying discounts until its debut date, but we suspect it will be similar to the discounts provided for the new Ford Ranger, which include:

How reliable is the Ford Bronco?

With no data for this model available, it’s difficult to predict whether the Bronco will have any issues. However, planned safety improvements added to upcoming Ford models, like automatic emergency braking, may improve safety and dependability. A good safety rating also translates into cheaper insurance costs.

The Ford Bronco is certainly a favorite relic from the sixties and seventies, however, its off-road capabilities and lack of reliability may place insurance prices on the higher side.

Compare car insurance providers for Bronco and check insurance prices for related car models in order to achieve the greatest value and coverage. 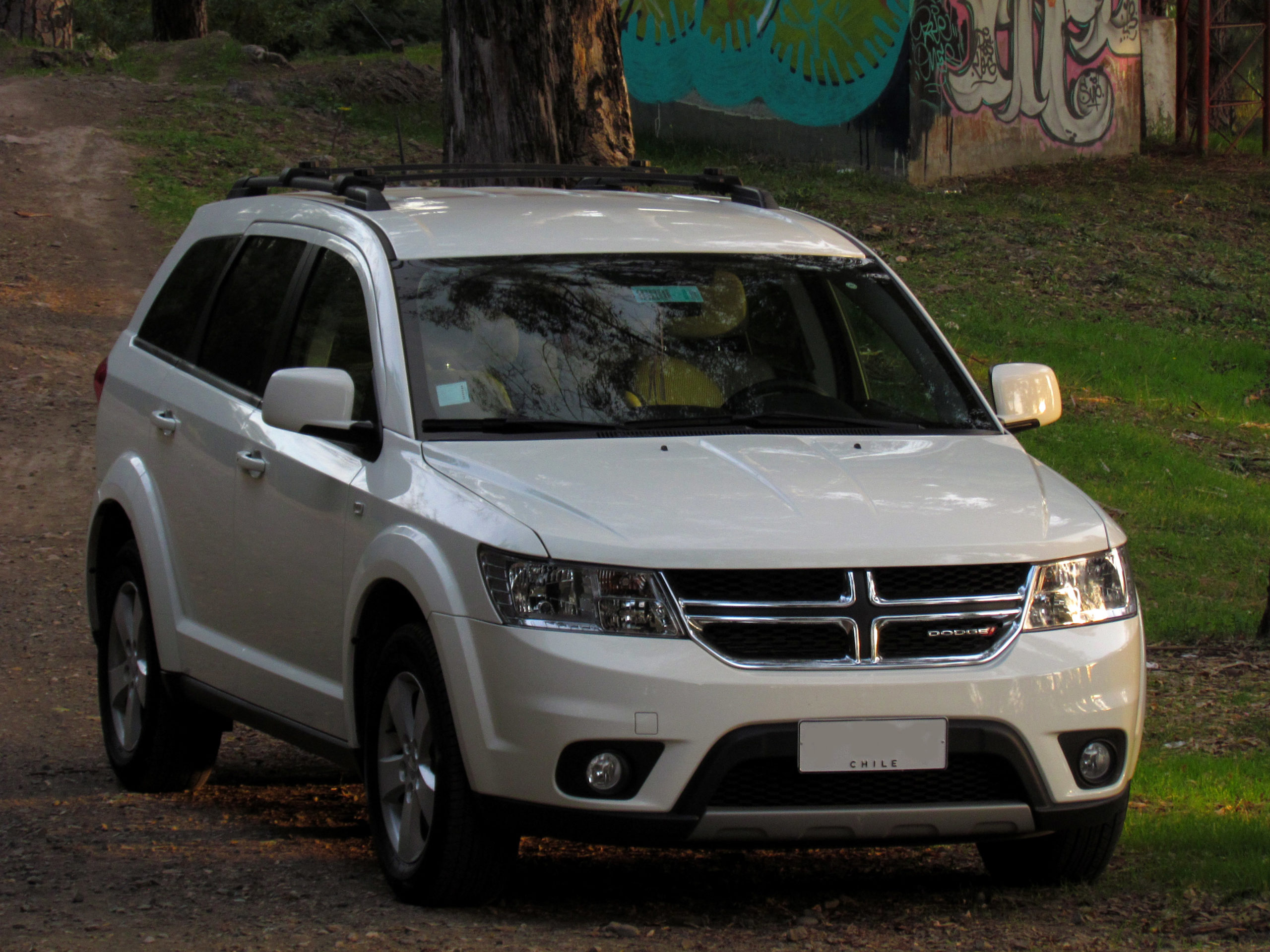