About the Toyota Avalon

Toyota introduced the Avalon in 1994 and it is now in its fourth generation. The big automobile is renowned for its powerful V6 engine, luxurious interior, and well-balanced ride. Toyota’s flagship sedan is the Avalon. Between 1994 and 2016, approximately 1.3 million units were sold in the United States.

Insurance companies base the Toyota Avalon insurance costs on safety rating, theft rate, replacement cost, and general susceptibility to damage. Insurance costs vary according to your driving history and geographic area. If you’re contemplating a Toyota Avalon, obtain estimates from various insurance providers to ensure you’re paying the lowest rate available. Conduct research to determine whether you are eligible for insurance savings.

If your Toyota Avalon is equipped with these safety features, you may be able to save money on car insurance.

How safe is the Toyota Avalon?

How does the Toyota Avalon compare to other car models?

The Toyota Avalon is exactly in the center of our list of the 360 most expensive vehicle models to insure in terms of price.

Check out our review of Honda Accord Insurance Rates. 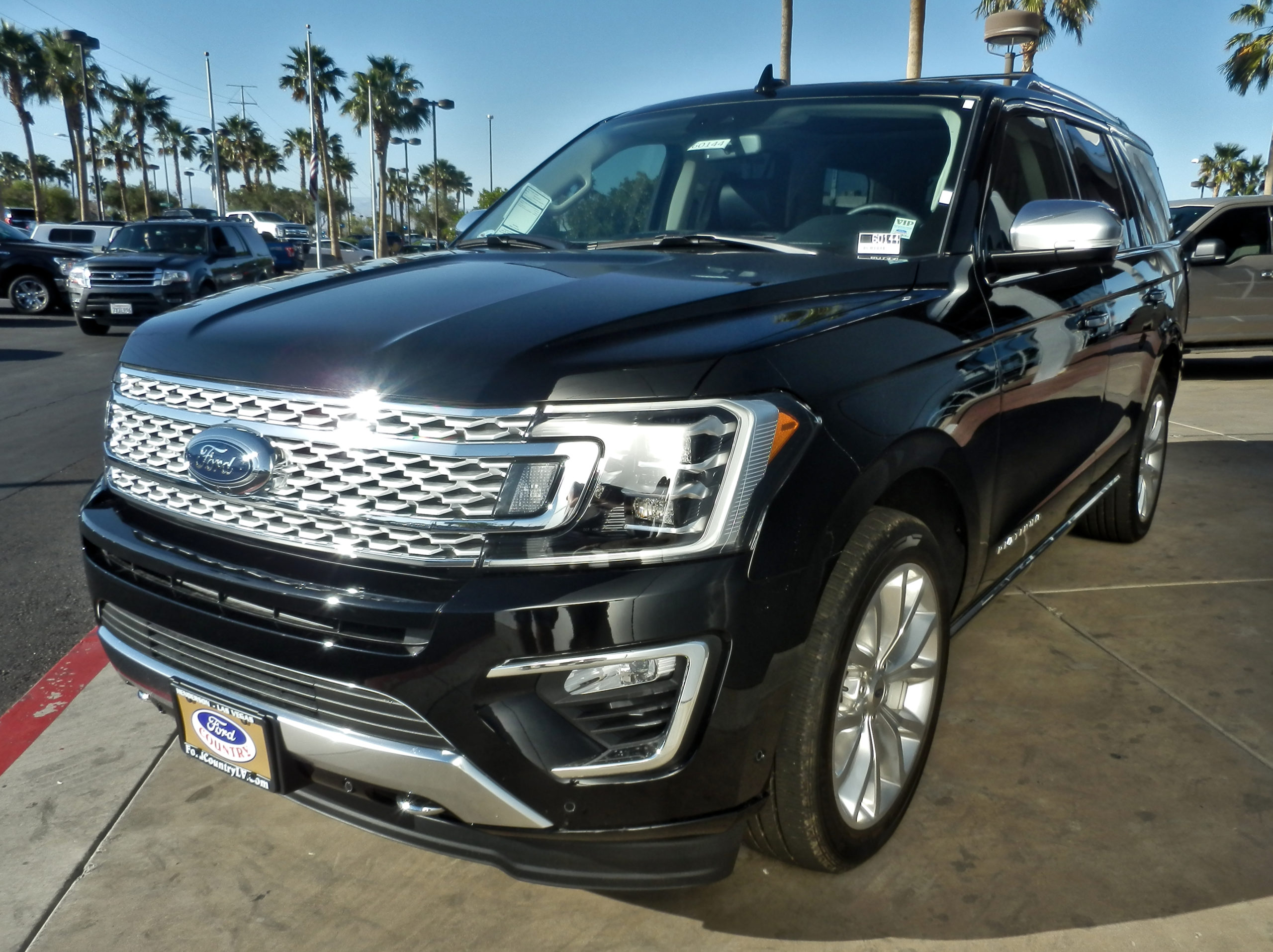 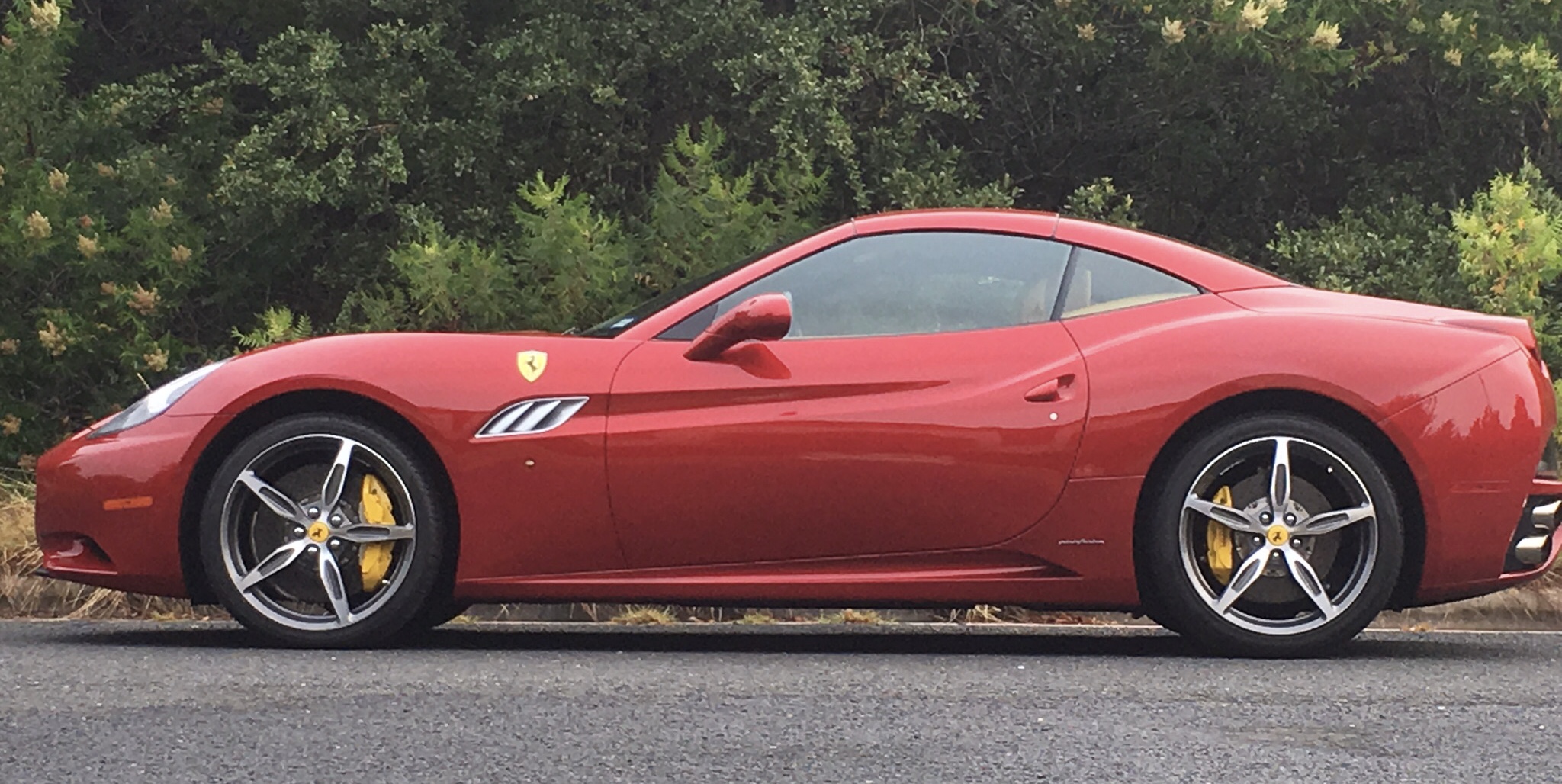