Start for free
Contents
Why are Bentley insurance rates so expensive?
Pros and cons of insuring a Bentley
About the Bentley brand
Bentley car facts
Bottom line

The Bentleys, among the most expensive automobiles on the market, also have hefty insurance premiums. On average Bentley insurance rates are around $228 per month, or $2,736 per year. Insurance costs will vary based on a variety of factors, including age, frequency of driving, and driving history..

Why are Bentley insurance rates so expensive?

With Bentleys, you may save money on car insurance by equipping your vehicle with numerous standard safety features. Another aspect that insurance companies want to notice is that this ultimate luxury vehicle is also seldom stolen. On the other hand, the price of a Bentley is so high that it’s going to need a large insurance premium to afford it.

In both cases, obtaining coverage may be challenging. A few high-profile insurance companies will cover a Bentley, but you may want to investigate niche luxury insurance providers for sports cars and exotic automobiles.

Pros and cons of insuring a Bentley

About the Bentley brand

This is the first Bentley automobile to be built under Volkswagen control, and it is also the first Bentley to be made in significant quantities. Four Bentley models are still in production as of July 2018: the Continental, Bentayga, Flying Spur, and Mulsanne.

Bentley’s headquarters, located in England, is the company’s place of origin. That legacy of building some of the world’s most sought-after performance cars lives on at Bentley.

Are there any standout Bentley models?

The Bentayga is the first plug-in hybrid vehicle from Bentley. The vehicle has a V6 engine and a novel hybrid powertrain using Bentley technology that has not been seen on previous models. Like other Bentley models, the Continental is built in Crewe, England, by hand at the Bentley plant. In 2019, the Bentayga Hybrid was introduced.

Philippe Starck, the architect behind some of the world’s most well-known brands, collaborated with Bentley to design the Bentley x Starck Power Dock, a simple and beautiful docking station for the Bentayga Hybrid. The charging cable and power dock stow within the Bentayga Hybrid’s glove compartment. Then, the car may be plugged in and recharged at home. Bentley and Starck’s Power Dock is more than just gorgeous – it is also eco-friendly, utilizing materials that are sustainable.

It is very probable that insurance for your Bentley will be expensive because of the car’s high price. However, it is critical that you search about to get the greatest insurance option for you.

Check out some of our car insurance company reviews. 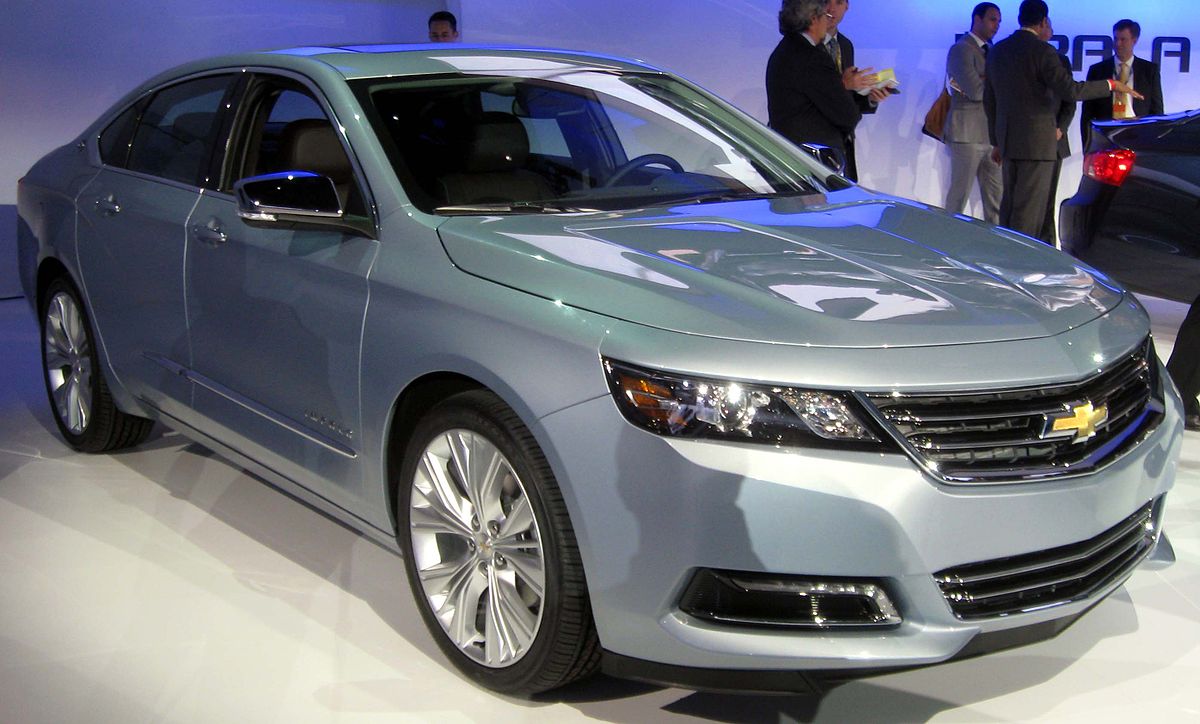